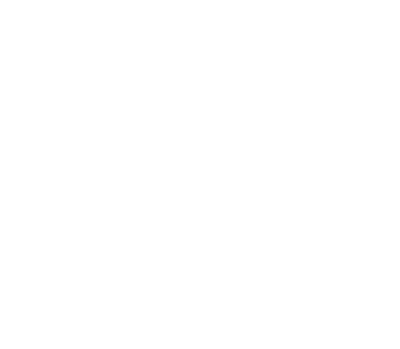 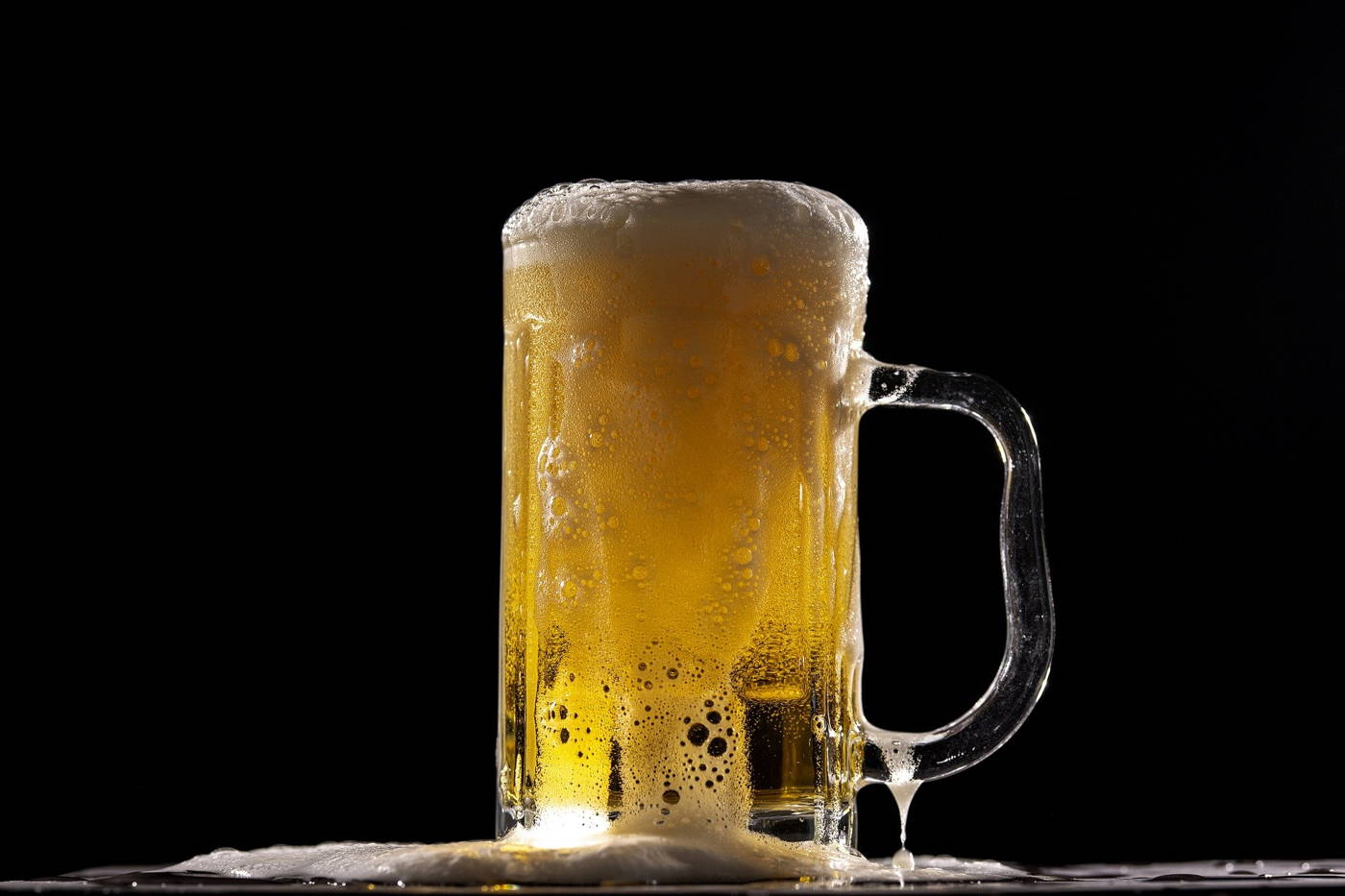 Hogs and Heifers Saloon is a down and dirty, all-American watering hole offering up good drinks, good times, and dancing bartenders. What more could you ask for?

Despite what feels like a down-home Southern vibe, Hogs and Heifers actually were born in New York City when a group of twenty-something drinking buddies wanted to create their own version of the ideal watering hole.

Apparently, this meant a party atmosphere, a wide selection of alcoholic offerings, and female bartenders scantily clad in jeans and bra-tops, who occasionally jumped onto the bar to do a rousing dance. The formula proved successful, and thousands of fans have left their bras to join the others festooning the facility! Even Julia Roberts wasn’t immune, apparently. Las Vegas has welcomed the Hogs and Heifers experience with open arms and the atmosphere doesn't seem to be calming down anytime soon.

Discover helpful tips and hints about Hogs & Heifers Saloon from our members.
Login To Leave Your Own 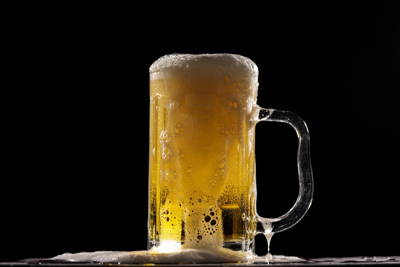 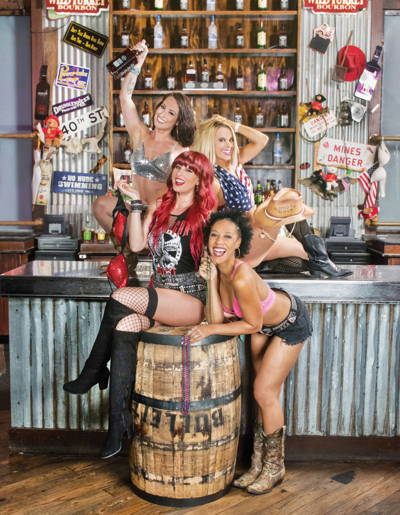 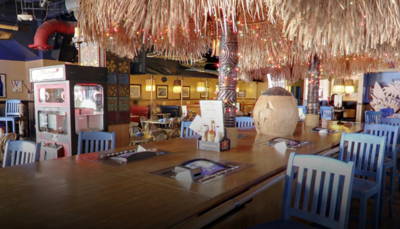 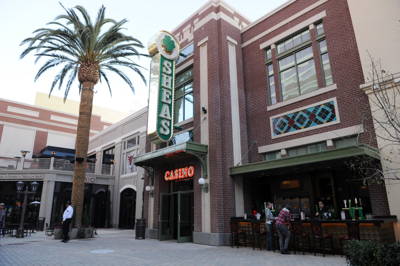 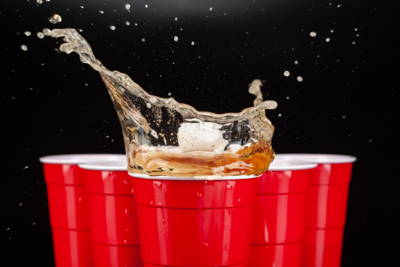 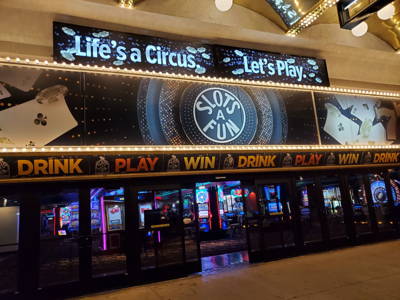 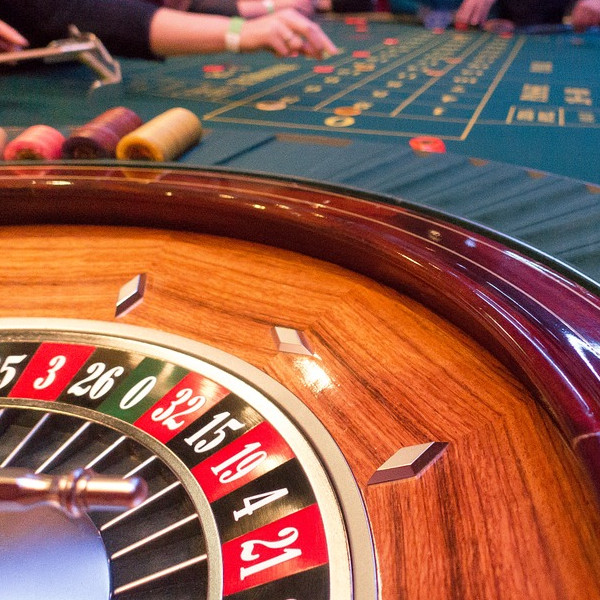 Hogs & Heifers was a great experience that we just happened to stumble upon. This is a rowdy party bar and no cover on the night we were there. The bar is packed and everyone is there to have a good time.

Have questions about Hogs & Heifers Saloon? Get them answered quickly by our members.

Check In At Hogs & Heifers Saloon